The initial transmissions are inarticulate. Action and reaction are virtually immediate. The systems are crude, their connections completely rational. Singular nodes reach out to others and turn into simple networks. Most processes degenerate immediately, but some of them linger. An environment materializes. From this primordial soup life-forms appear. Their persistence is probably better understood as innate chemical logic than an exertion of will. Nonetheless, they adapt to an emerging order, obscure as the arrangement of paraphernalia in a bong-shop display-window. As awkward pubescents, they make their way through the delicate clutter, taking care not to disturb the setup of Naʼvi battleaxes and gothic alchey. There are a lot of weird dudes and stuff in there.

This observation is not a vague reference to tradition; such hierarchies would irrevocably break down. In their absence spectral warhounds roam the frostbitten tundra of Skyrim2, Alexander Gustafsson hammers the fallen Maurício Rua3 and suprematist geometry turns on itself to self-cannibalize. This psychedelic technonogy has its own inherent logic. The systems coalesce and metastasize to venture forth. This network will be unfurled in pieces, as its vastness is unfathomable. Presented at Johan Berggren Gallery is a choice section from a technology that cannot be contained in one singular object, narrative, or representational convention. It supersedes them all; it is lord of the things. 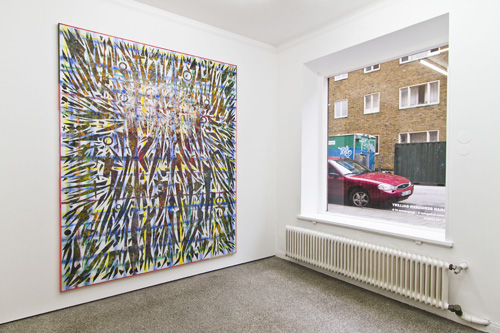 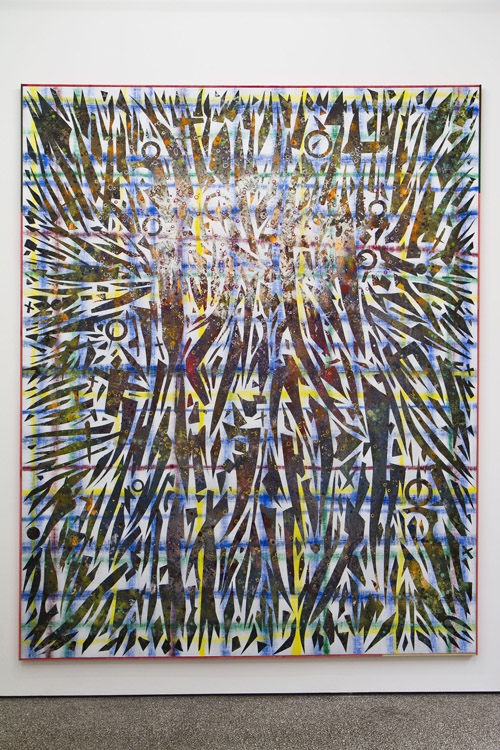 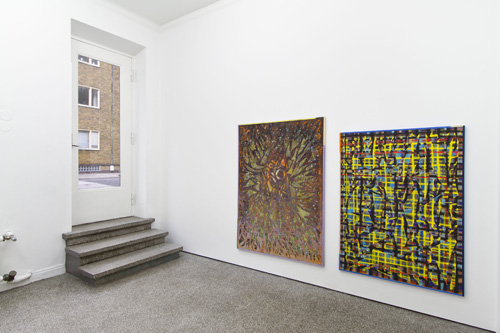 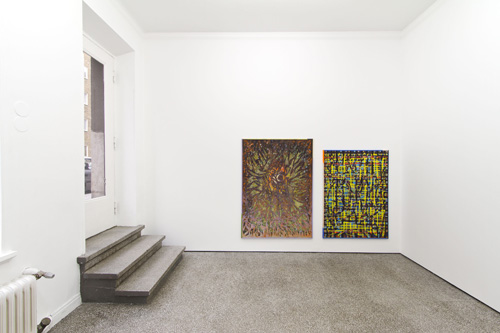 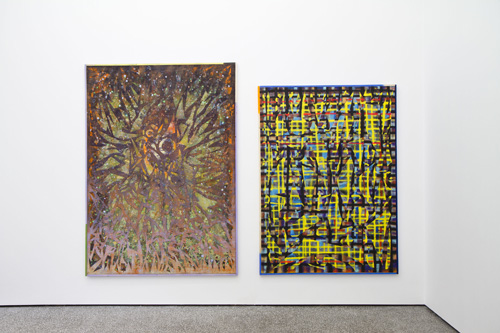 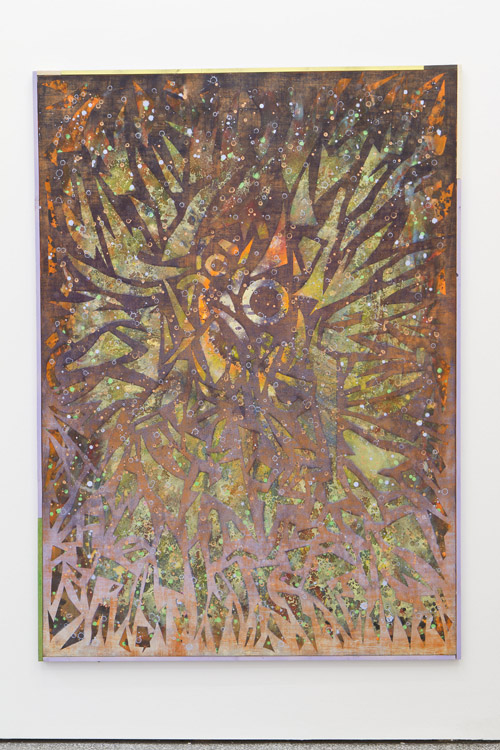 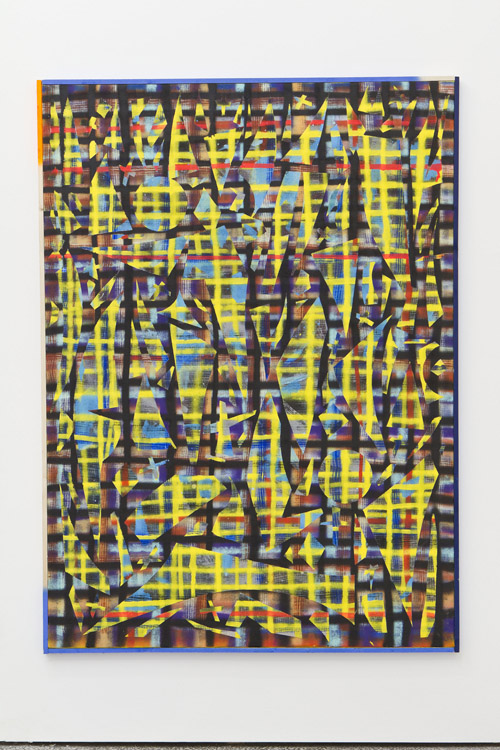 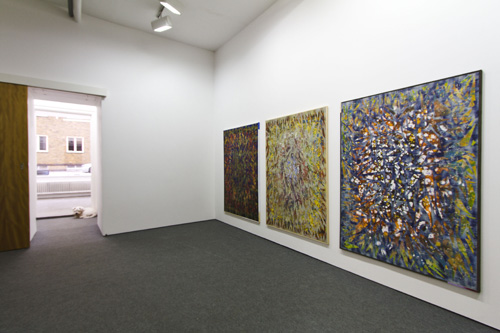 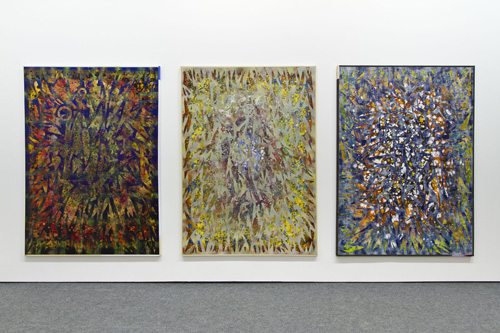 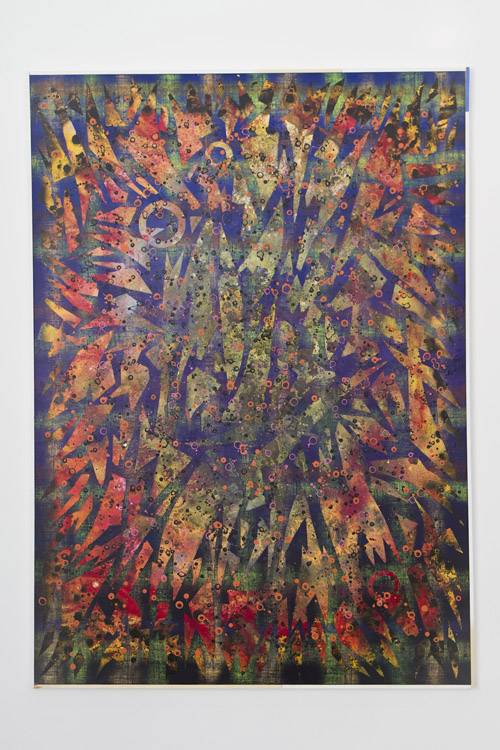 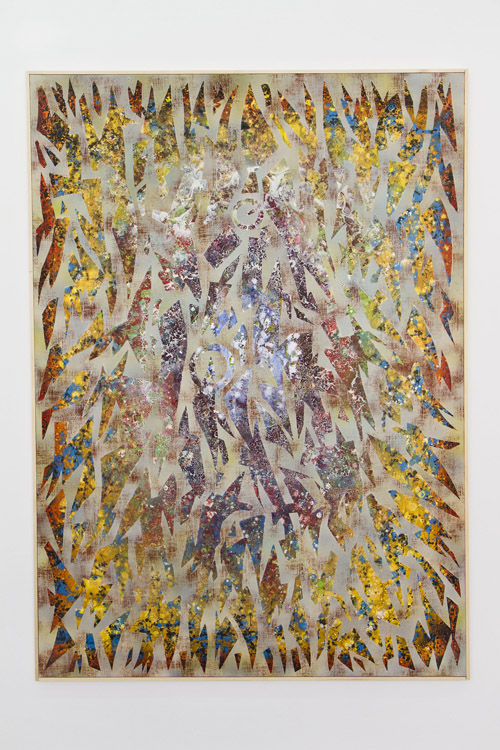 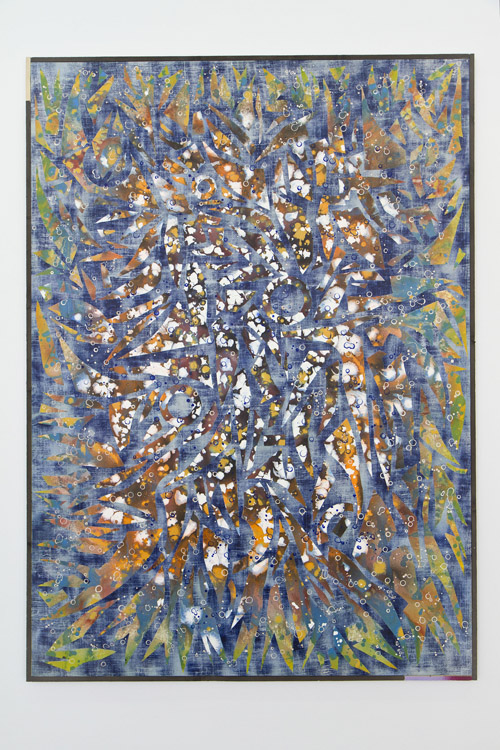 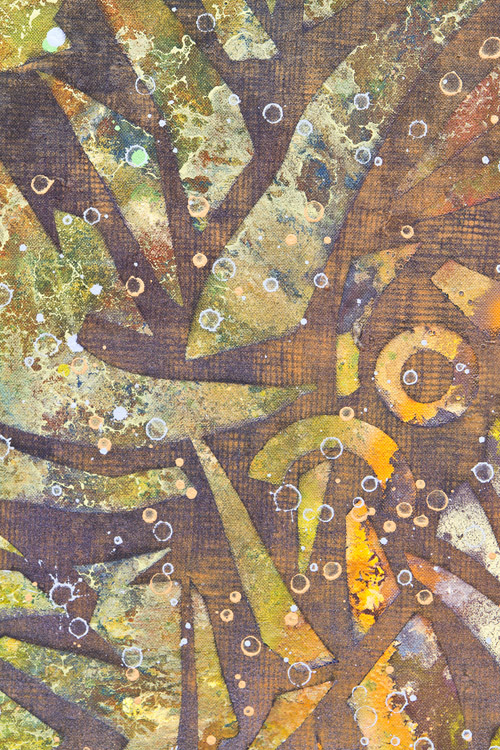 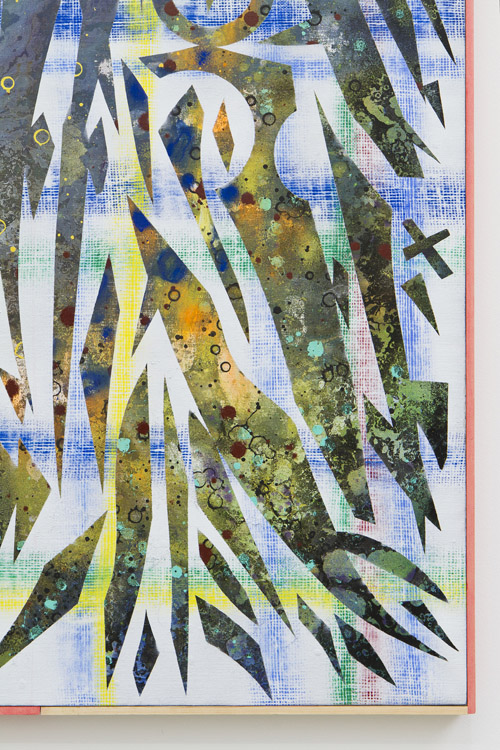