Imagine a huge volume, stuffed with the most slashing of the criticisms which were hurled at the Impressionists, the Tone Poets, and the philosophers and dramatists of the Schopenhauerian revival, before these movements had reached the point at which it began to require some real courage to attack them. Imagine a rehash not only of the newspaper criticisms of this period, but of all its little parasitic paragraphs of small-talk and scandal, from the long-forgotten jibes against Oscar wilde’s momentary attempt to bring knee-breeches into fashion years ago, to the latest scurrilities about ”the New Woman.” Imagine the general staleness and occasional putrescence of this mess dis- guised by a dressing of the terminology invented by Krafft-Ebing, Lombroso, and all the latest specialists in madness and crime, to describe the artistic faculties and propensi- ties as they operate in the insane. Imagine all this done by a man who is a vigorous and capable journalist, shrewd enough to see that there is a good opening for a big reac- tionary book as a relief to the Wagner and Ibsen booms, bold enough to let himself go without respect to persons or reputations, lucky enough to be a stronger, clearer-headed man than ninety-nine out of a hundred of his critics, besides having a keener interest in science: a born theorist, reasoner, and busybody ; therefore able, without insight, or even any very remarkable intensive industry (he is, like most Germans, extensively industrious to an appalling degree), to produce a book which has made a very considerable impression on the artistic ignorance of Europe and America. For he says a thing as if he meant it ; he holds superficial ideas obstinately, and sees them clearly ; and his mind works so impetuously that it is a pleasure to watch it – for a while. All the same, he is the dupe of a theory which would hardly impose on one of those gamblers who have a system or martingale founded on a solid rock of algebra, by which they can infallibly break the bank at Monte Carlo. ”Psychiatry” takes the place of algebra in Nordau’s martingale. (Excerpt from The Sanity of Art: An Exposure of the Current Nonsense about Artists being Degenerate by George Bernard Shaw, 1908, p.63-65.) In 2009 and 2010 Institutt for Degenerert Kunst has presented exhibitions such as: Chrysagire (The Gold of Expiation) at WIELS in Bruxelles, Belgium ; Haplorrhini (An Anecdote through a Bottle) at Landings projectspace in Vestfossen, Norway ; Den gode elev at Carl Berner T-bane stasjon in Oslo, Norway and Institutt for Degenerert Kunst at Institutt for Degenerert Kunst in Oslo, Norway. Johan Berggren Gallery is thus very pleased to welcome them to Malmö for their first presentation in Sweden. 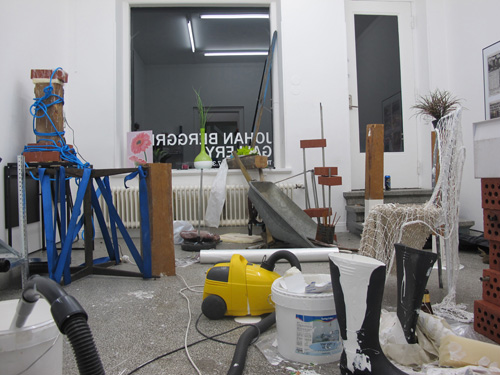 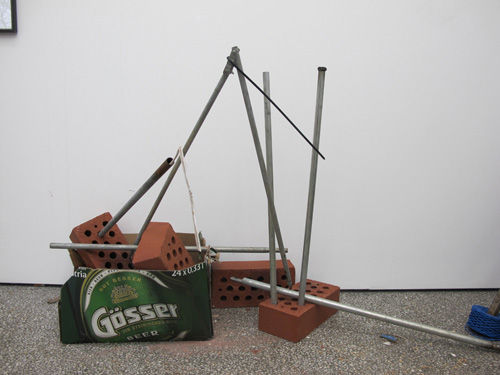 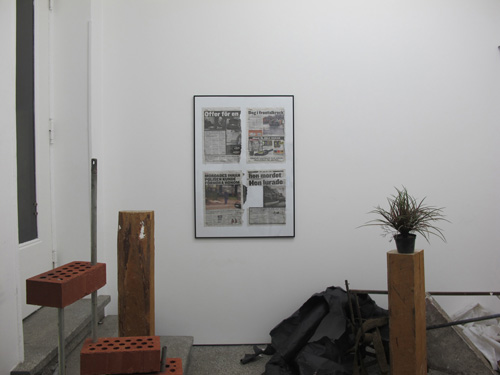 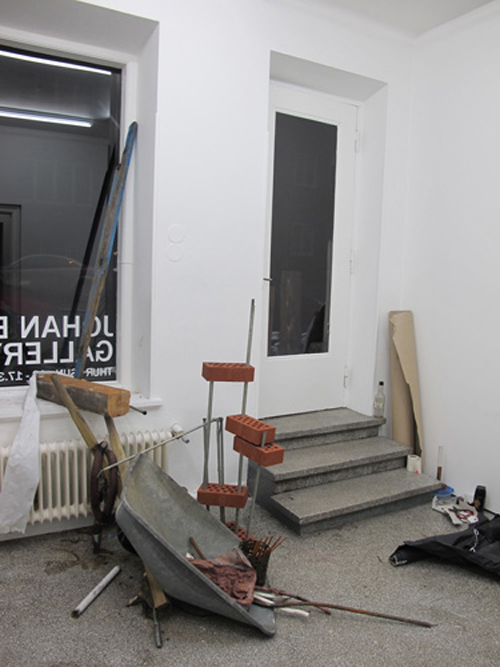 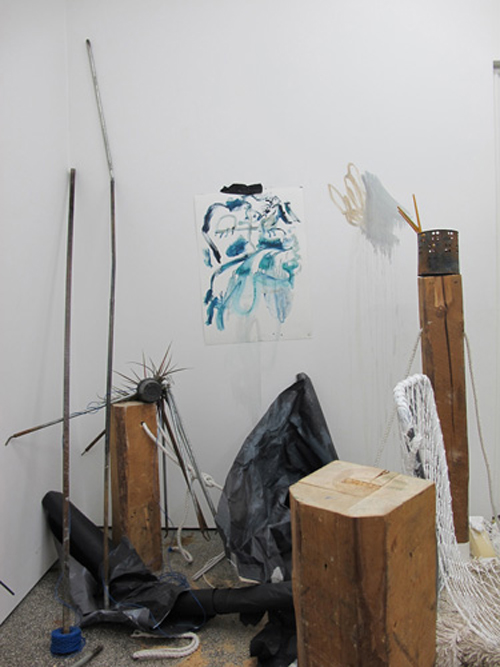 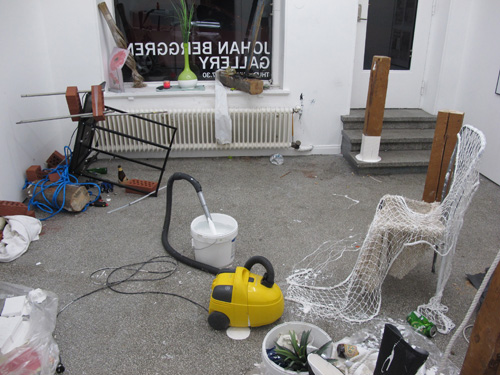 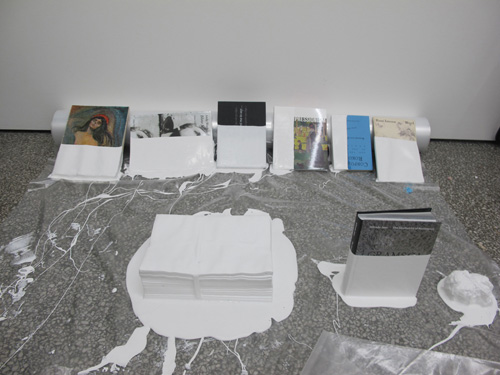 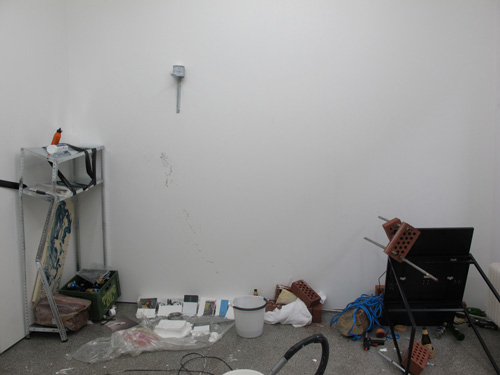 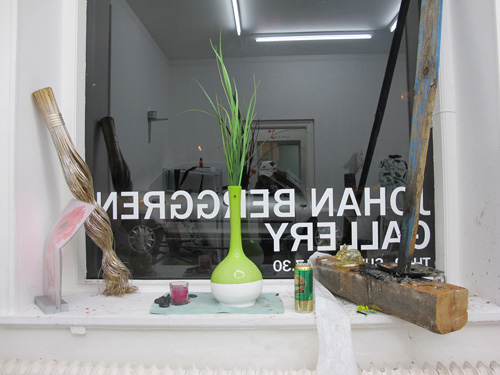 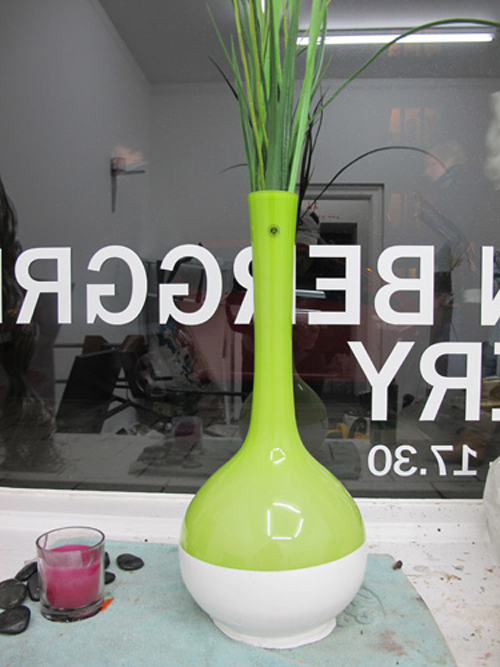 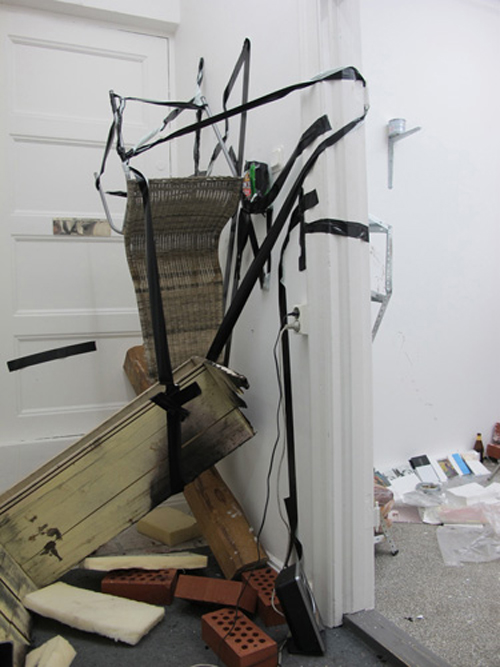 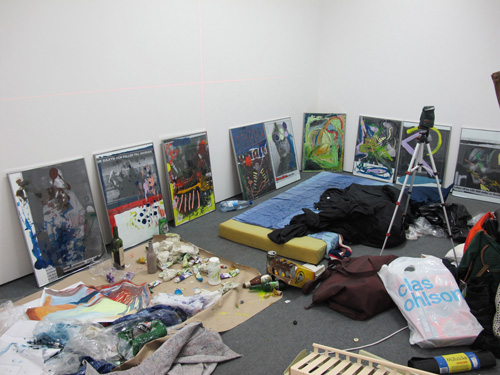 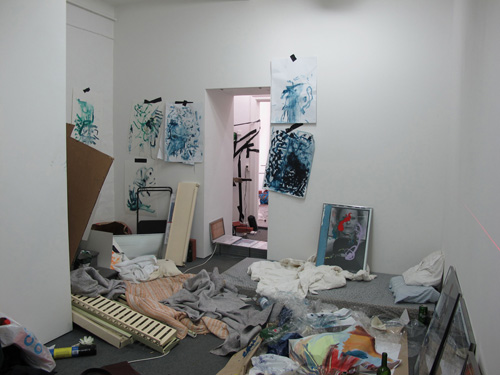