During December 2011, Johan Berggren Gallery will transform its spatial layout.  In the process of
changing the exhibition space, the gallery has invited artists Viktor Rosdahl (b.1980) and Juha
Pekka Matias Laakkonen (b.1982) to work on the front room dominated by a distinct window and
a Terrazzo floor.

In Viktor Rosdahl’s installation, the sculptural aspects of his painterly process are once again at
the forefront. The ever present ephemeral and precarious qualities, echoing often brutal themes of
a changing city’s demographics, have been penetrated by a wish to embrace and address more
conceptual and site­specific issues.

Since graduating from Malmö Art Academy in 2007, Rosdahl has emerged as one of Sweden’s most
important artists of his generation. He has exhibited twice at Christian Larsen Gallery in
Stockholm as well as participated in numerous institutional contexts like Pandemonium ­ Art In a
Time of Creativity Fever ­ Gothenburg Biennial 2011, Until the light takes us at Gävle Konstcentrum
2011, The Moderna Exhibition 2010 at Moderna museet in Stockholm and Slumpens Musik at
Landings Project Space in Vestfossen, Norway 2008. However, Rosdahl hasn’t exhibited locally
since the exhibition Natt på Industrigatan at Galleri Magnus Åklundh’s W.I.P space in 2008. Thus
the gallery is very pleased to present the current exhibition.

For his first presentation in a gallery context, Juha Pekka Matias Laakkonen – a recent graduate of
Malmö Art Academy in 2011 – makes a distinct and reversed spatial remark. Laakkonen’s process
based working method is multifaceted, often revealing attempts at understanding existence as
such and one of attachment. For the gallery he presents an almost neglectable object, however,
once detected, an echo of acute, poetic sensibility prevails.

The crafted, mundane object that Laakkonen presents, acts as a welcoming gesture to the visitor
when entering the space while extending and expanding the layout of the gallery upon leaving. In a
straightforward and caring way, the artist bridges the distance from his dwelling to the context of
the gallery and establishes a humble and humorous chain of interaction and concern between
artist, gallery and its visitors.
The gallery wishes to thank Christian Larsen Gallery for making the collaboration with Viktor
Rosdahl possible. 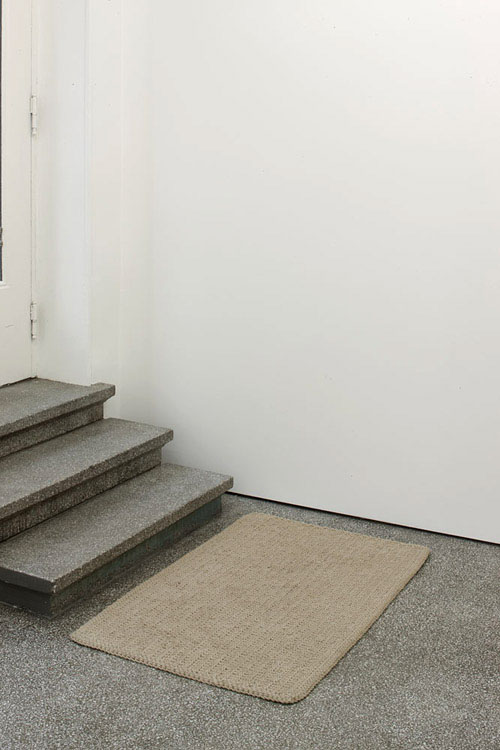 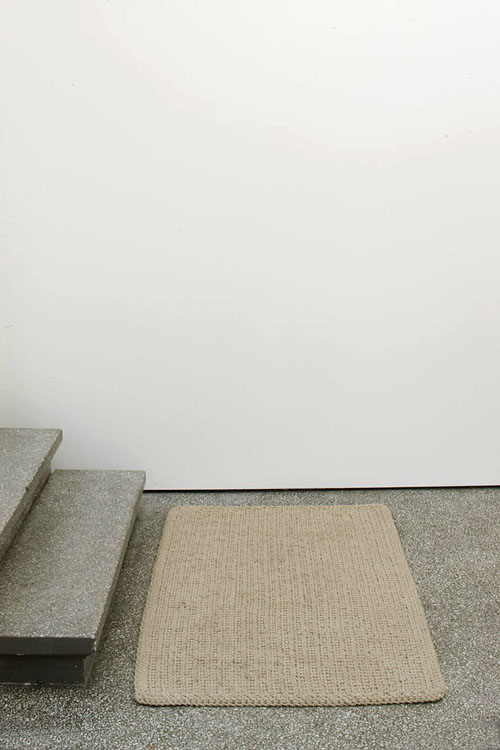 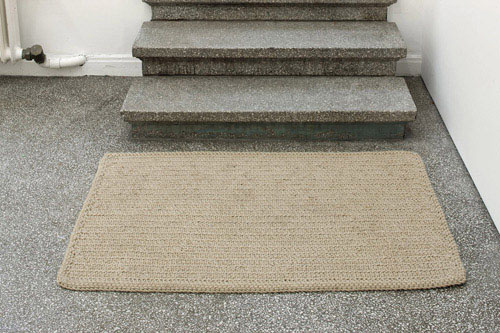 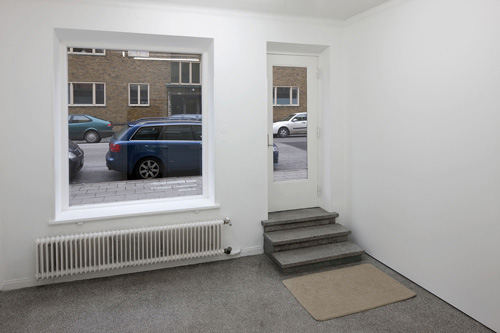 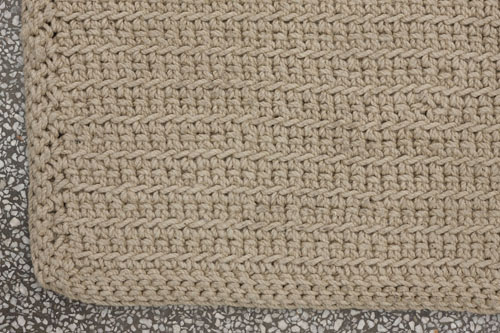 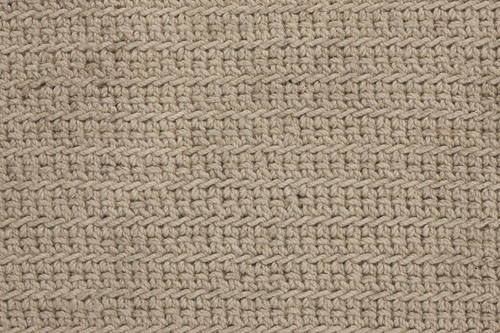 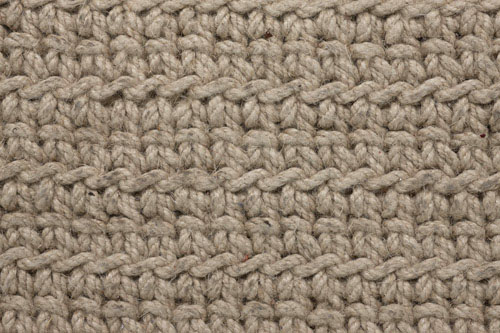 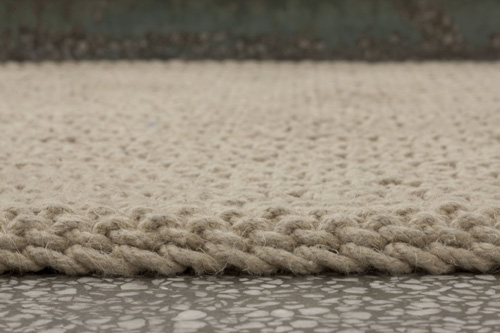