”//, ///, /////, ///////, ///////////, /////////////, /////////////////” he whispered are the numbers crudely gathered in the scenography, propped up, overwhelmed and barely legible. Frowning into a downward puzzling of possible pattern recognition. But isn’t the camera just another kind of clock? A very long pause then he whispered again, “Opportunities and Alternatives.” “Who Cares?” “I don’t know, I was just reading the clock on the wall.” The 7 sided option table barely conceals the dark octagon. Two snake eyes, Three boots, Five fingers, Seven lucky loonies, Eleven clock arms, Seventeen hairs. A Figurative Figure, A Body of oddly divisible parts. A Multiplication Table. “How do I learn how to count as a child?” she said in a daze and then made a mental list: Lack of momentum moments. Luxury window views of public clocks retroactively forestalled. Ridiculous foreign small change currencies. Infinite drinking games. Eating the After Eight at Seven. Time Zones. Body Parts.

A number of characters are subjected to a reoccurring number nightmare, and develop an abnormal hatred of maths. The digital mouth crunching numerals, monster of sketchy rigid logic attempts constantly betray the rules of the game. Skipping a beat in the chronological narrative (because I always feel like I am missing something) produces a series of quantifiable entities to embody the work with. A pure duration to act out the body of the work, personified mechanics. That same scene repeats the same backwards motion in 7/8, paralyzed by a “complex”, “asymmetric”, “unusual”, “odd” or “irregular” meter time signature. That offbeat
is truly off putting (hiccup). Signature symbolic sound effects soundtrack count out the rhythm lesson: horse hooves, hiccups, shutterbugs, tip tap, tick tocks, door knocks, classic drum kit set up. Clapper board numbers off each scene, shot, time of day, and colour, the rules of the game to the sound of 7 different clock piece interventions. But that guy ROY B. GIV is still goofing off in the background making a big mess.

Down in the dark at 1616 Franklin Street, several times of day are not synchronized into a desperate orchestra of Quartz insomniacs. Bad times vibes behind the scenes, problem actors. A girl group of 7 “artists” performs in PRIME TIME on STAR SEARCH sporting a total of 2 pants rolls, 3 sock sags, 5 tears above the knee, 7 shirt wrinkles, 11 scarf knots, 13 band aids, and 17 hair braids. “I would prefer not [one]” he said, and then again four, six, eight times. “Nein” again, then ten. A whole bakers dozen, refused. Then all these teenagers banished, (and curfewed) fourteen, fifteen, sixteen. After that he had to stop, had to keep it juvenile, adulthood and old age were much too heavy subjects. Another character revised (during the encore), murmuring “I stayed up till 2 studying my line. By 3 I was lost inside a strange shape. At 5 I did not know if I was alive. But around 7 I was revived. Towards 11 an ominous feeling. Then 13 messed me up completely. Thankfully 17 walked in and I no longer knew what time it was.” 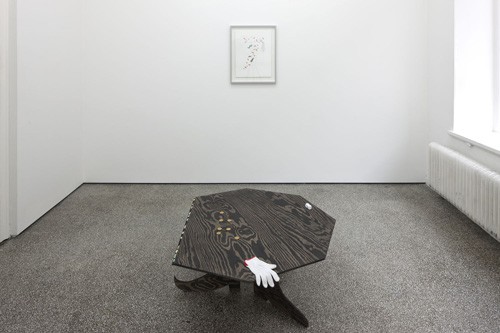 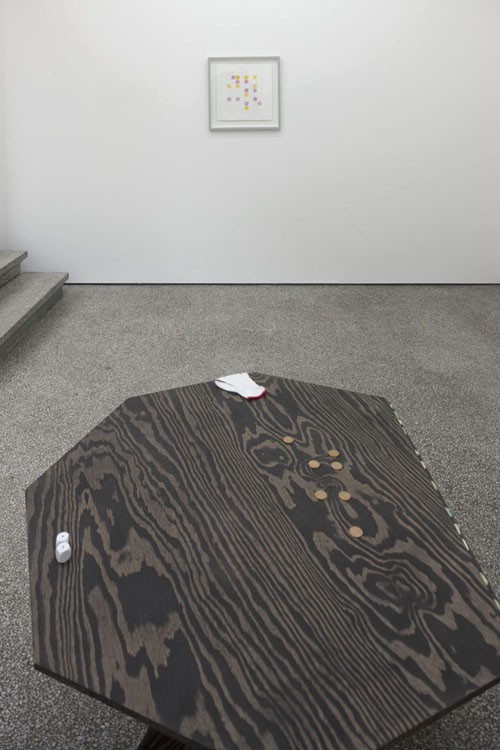 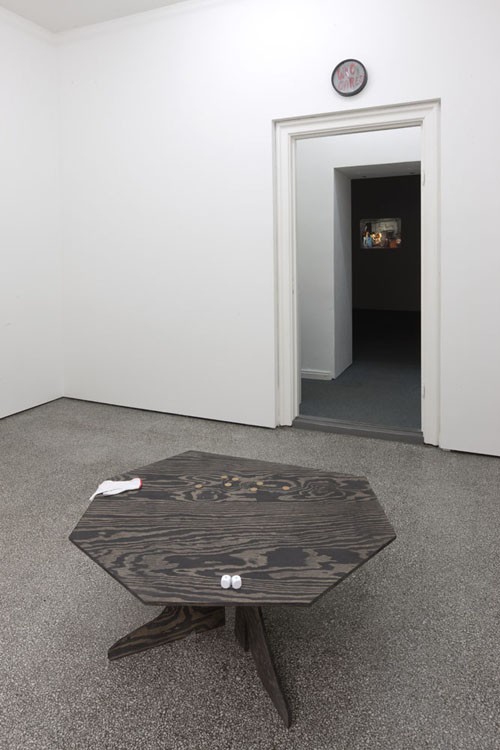 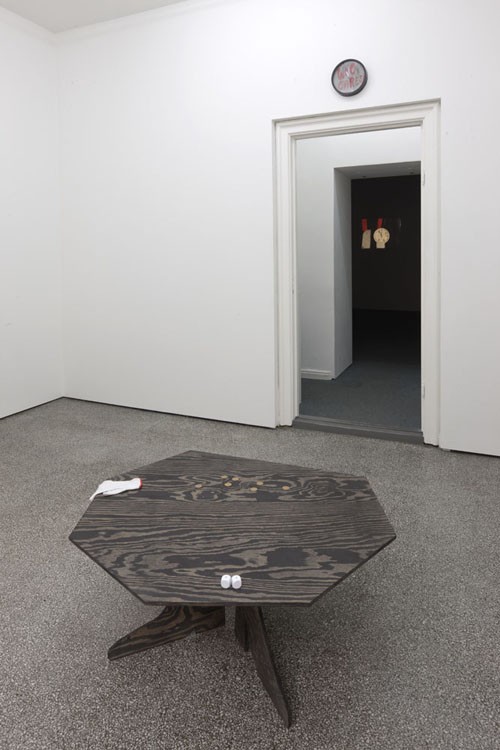 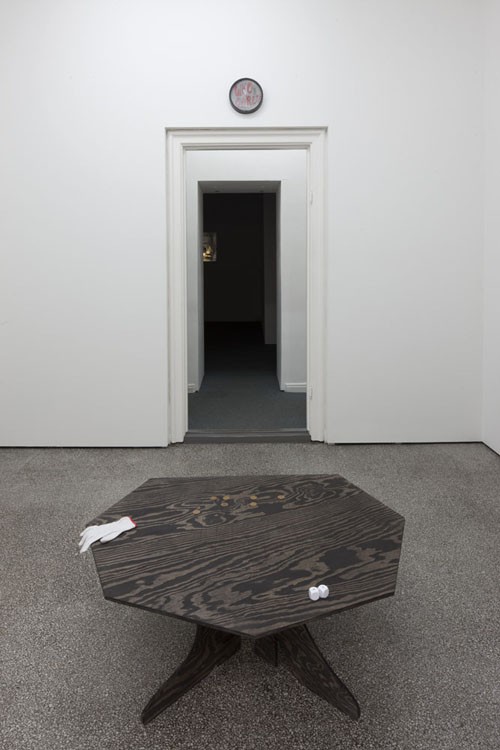 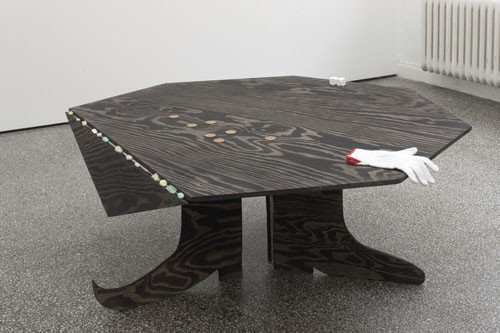 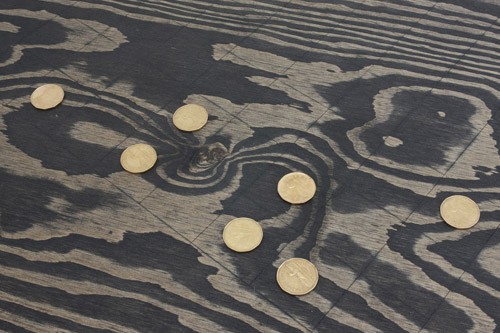 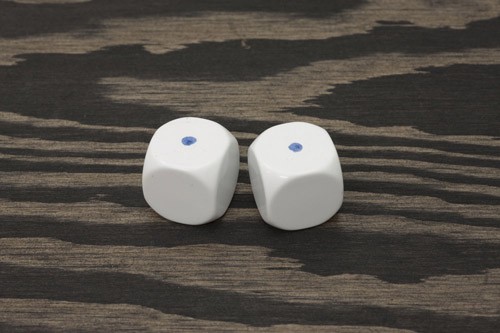 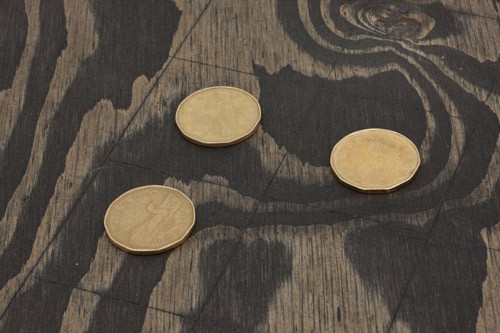 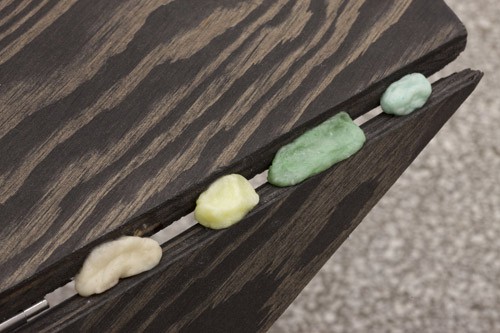 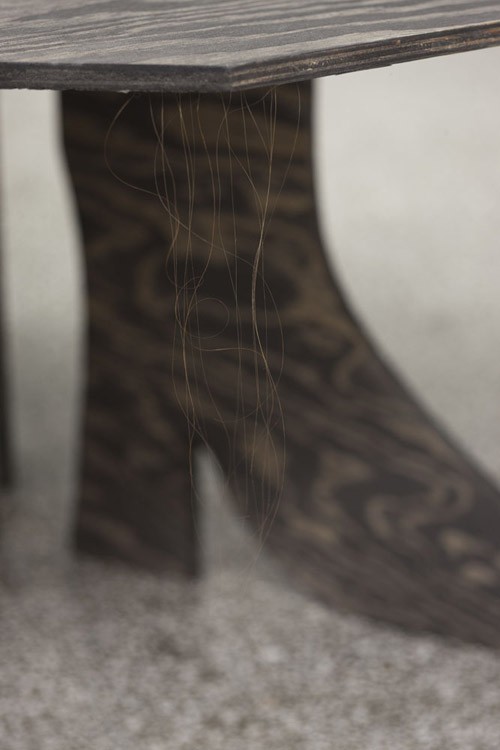 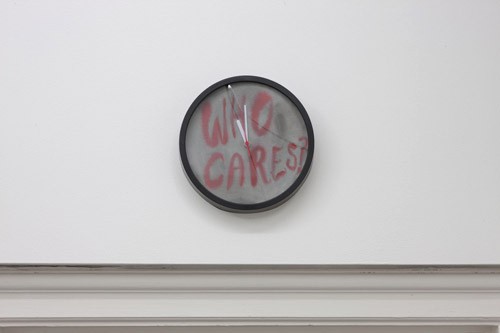 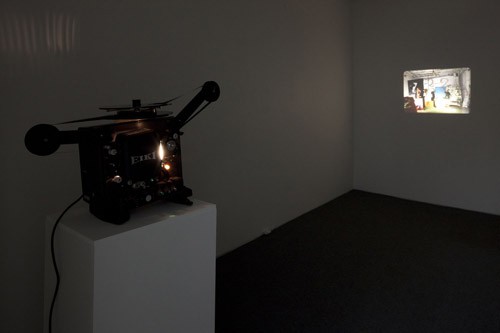 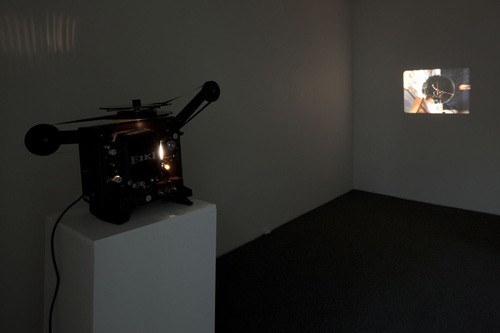 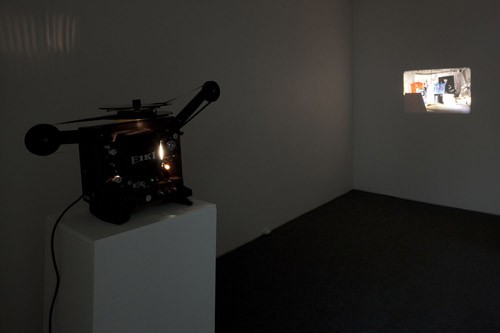 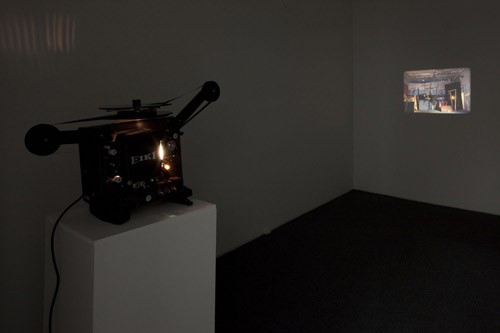 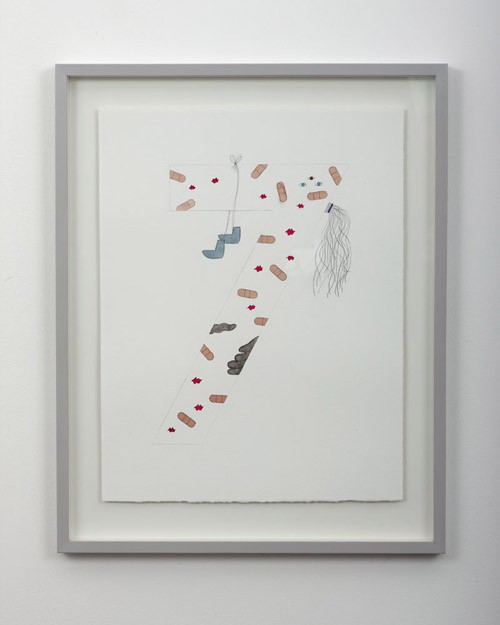 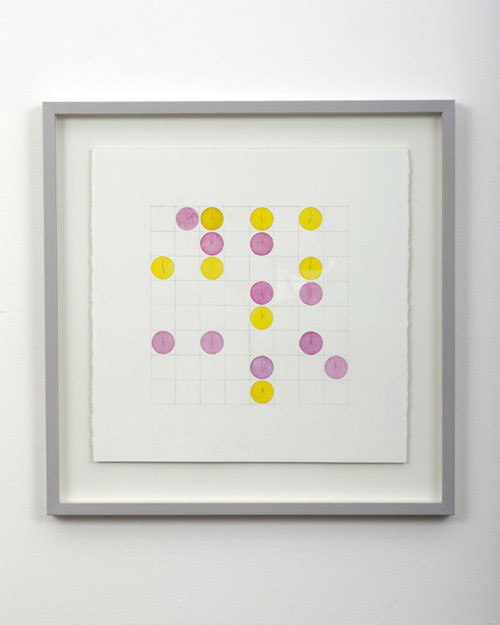