Johan Berggren Gallery is pleased to announce a new exhibition by artist Nicolas Ceccaldi. The prints and pods in this show will introduce a new body of work that invokes ‘demons’ via their respective sigils. Sigils are graphic symbols meant to be used in cases of confusion or spiritual emergency in an attempt to make a ‘spirit’ ‘appear’ during a ‘ritual’. A familiar sigil that has achieved widespread mainstream recognition is the pentagram. For example tattoos, necklaces or t-shirts emblazoned with pentagrams are popular amongst fans of dark music and poseurs.

In the arts, the equivalent of this mystical sentiment has spread through a well-established tradition harking back to the haydays of high-modernism. At an entry-level, there is the default evocative power inherent to art objects in general and the material they are made of, which culminates into the ‘transfiguration of the commonplace’ (via Arthur Danto) until abstract, intangible thoughts condense and start communicating to us sentences like “give me a chance”. Today, few manage to harness the alchemy of immanence better than Lived-Experience-Core art-researchers (this is a new genre fusion altogether): by placing meaningful memorabilia derived from personal lived experience in immediate proximity of historically- or socially-relevant data, new levels of consciousness appear.

The works presented today at Johan Berggren Gallery spell out pure evocative potential: protected and sealed under transparent spheres, each sigil is laid out on green pastures like ancestral lines of code broken down into bits of candle wax. These dotted lines pound the drumbeat to which spirits dance, packing more punch than an alabaster fist at the face of G-d. A series of photographs will be on view depicting the same subject buried under layers of vintage light-processing filters, as if soaked in the pastorialism of Sofia Coppola’s The Virgin Suicides.

Nicolas Ceccaldi was born in Montreal, Canada in 1983; he lives and works in Paris. He has had solo exhibitions at Neue Alte Brücke, Frankfurt and Johan Berggren Gallery, Malmö since graduating from Städelschule, Frankfurt in 2010. He has participated in numerous group shows across Europe, most notably Based in Berlin, KW, Berlin; On Tomorrow, Embassy gallery, Edinburgh and The Smart Frrridge, Kunstverein Medienturm, Graz. 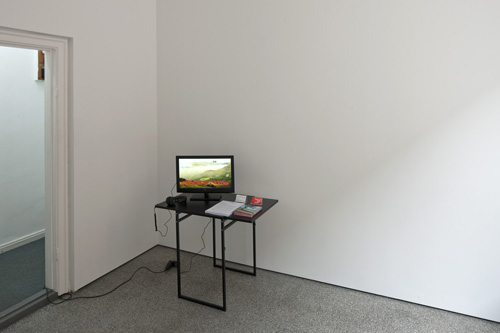 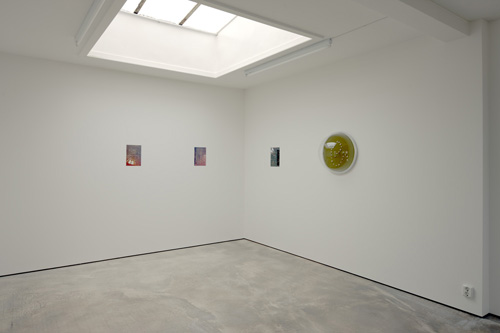 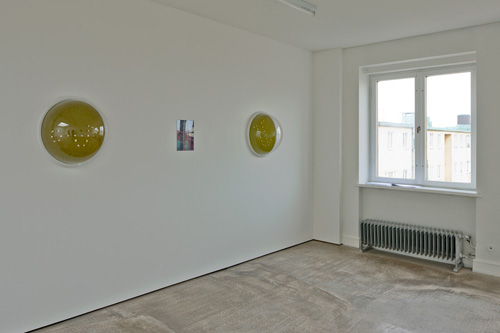 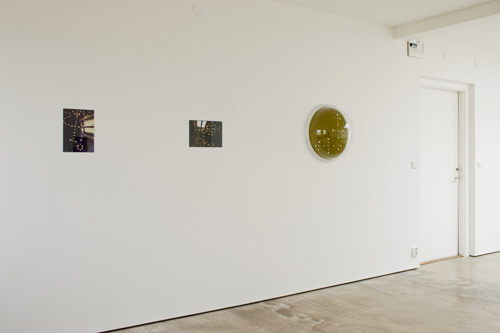 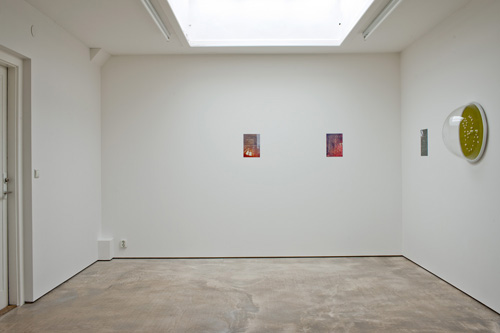 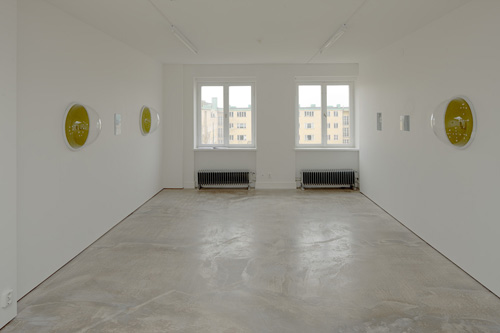 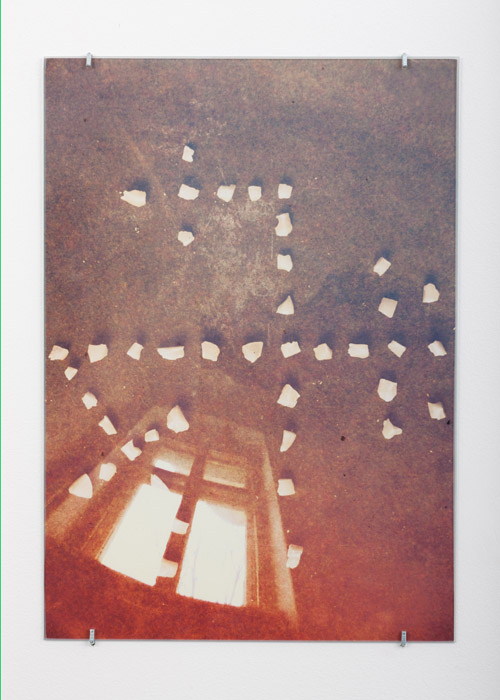 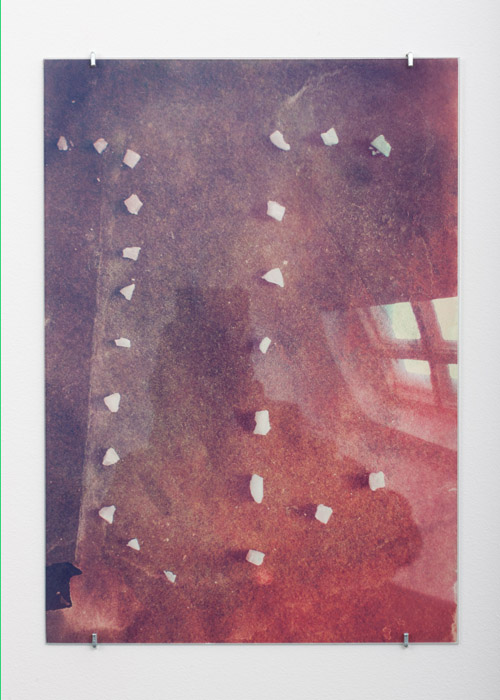 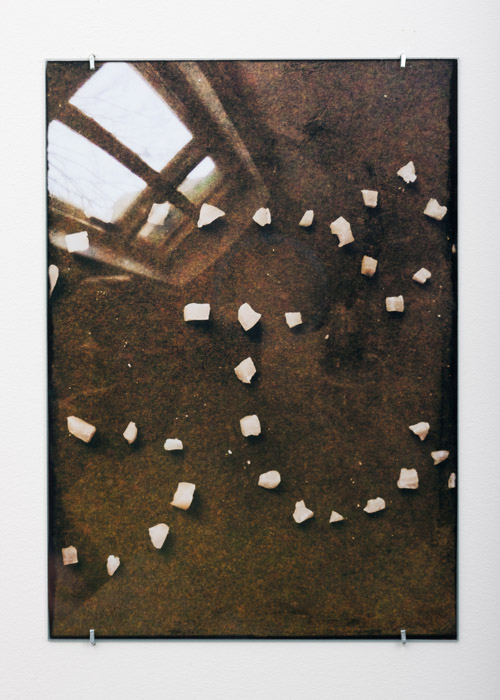 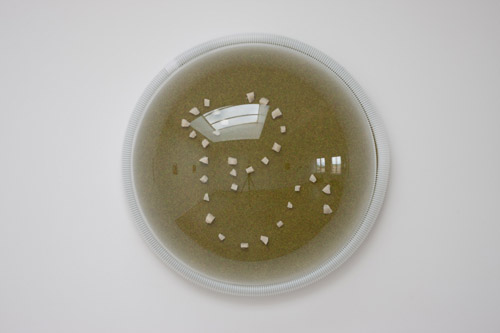 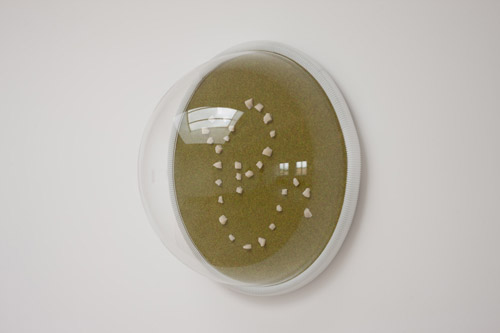 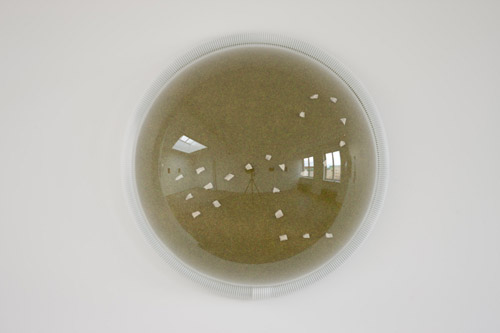 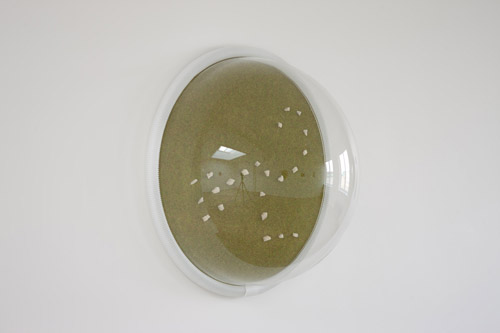 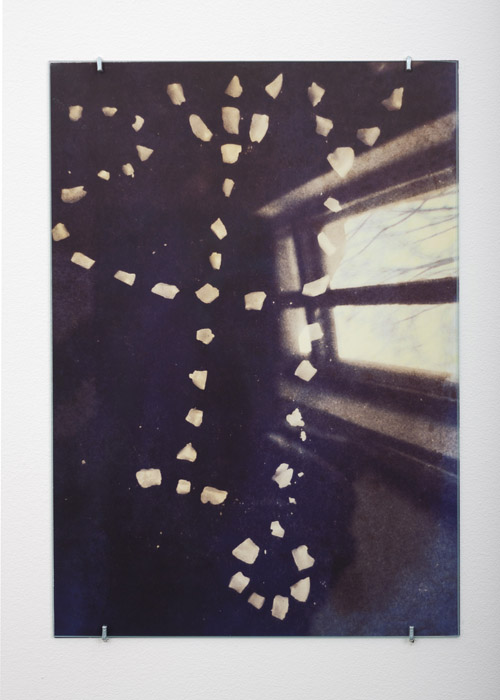 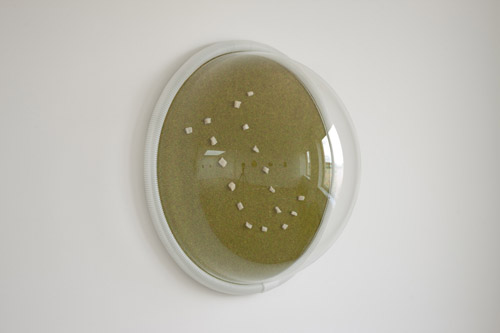 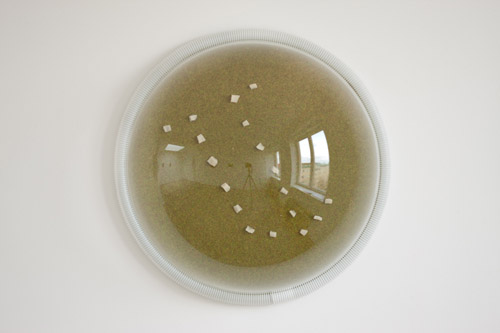 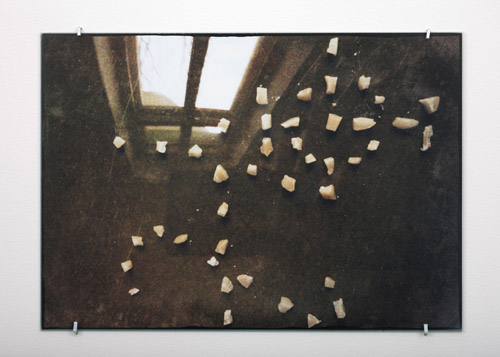 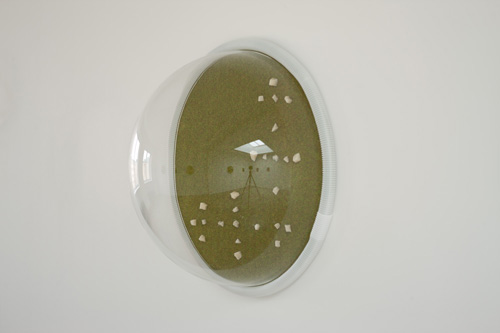